The Rural and Regional strand of Project Ireland 2040 was launched in Westport last Friday (13 July 2018) at a Forum held in the Town Hall Theatre.  The focus was on the National Strategic Outcome 3 in Project Ireland 2040 ‘Strengthened Rural Economies and Communities’.

The Forum, themed “Creating Stronger Rural Economies and Communities”, was co-hosted by the Department of Rural and Community Development and the Department of Agriculture, Food and the Marine, and featured panel discussions and a keynote address from An Taoiseach .  The Minister for Agriculture, Food and the Marine, Michael Creed T.D. also spoke at the event as did Minister for Rural and Community Development Michael Ring T.D.  Minister of State Sean Kyne T.D. was also in attendance and participated in the event.

The speeches highlighted the recently launched €1 billion Regeneration & Development Fund which was a key commitment in Project Ireland 2040.  The Fund is to support collaborative, innovative and transformative projects across both public and private sector bodies and successful projects will leverage additional funding to maximise their impact in communities. 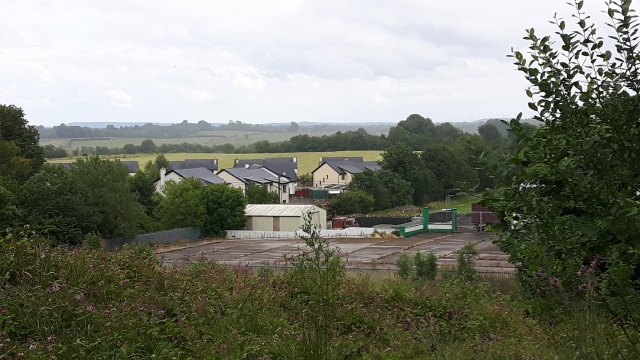 The first “How do we create stronger rural communities?” included An Taoiseach Leo Vardakar on the Panel along with Minister for Rural and Community Development Michael Ring T.D.  Also on the panel were Dr Maura Farrell from NUI Galway and the designated researcher for the National Rural Network (NRN), Ms Anna Marie Delaney the Chief Executive of Offaly County Council and Ms Irene Kavanagh from Kerry Social Farming.

The discussion was largely focussed on the farm family and farm diversification although Minister Ring also stressed the significant investments made under the Town and Village Renewal scheme and the benefits of investment in Digital and Food Hubs in rural towns under that Programme.

The entrepreneurs told stories of their business set up and development and there was lively discussion of the positives and negatives for small business in rural Ireland. 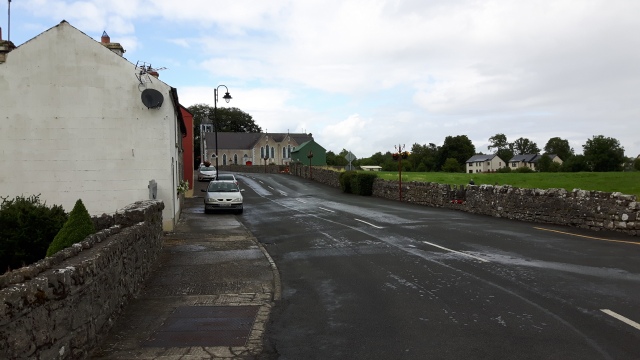 Attendees also received a publication “Strengthening Rural Economies and Communities’ which includes descriptions of schemes and policies which impact on rural Ireland and a number of case studies of businesses, farms and communities which have benefited from the schemes.

How many farmers are in the Western Region?

Renewable heat in rural areas: what are the options?

Trends in Agency Assisted Employment in the Western Region

[newsletters_subscribe list="1"]
Understanding Changes in the Components of County Incomes

A Snapshot of the Western Region – WDC publishes a series of county i...
Scroll to top
We use cookies to ensure that we give you the best experience on our website. If you continue to use this site we will assume that you are happy with it.OkRead more